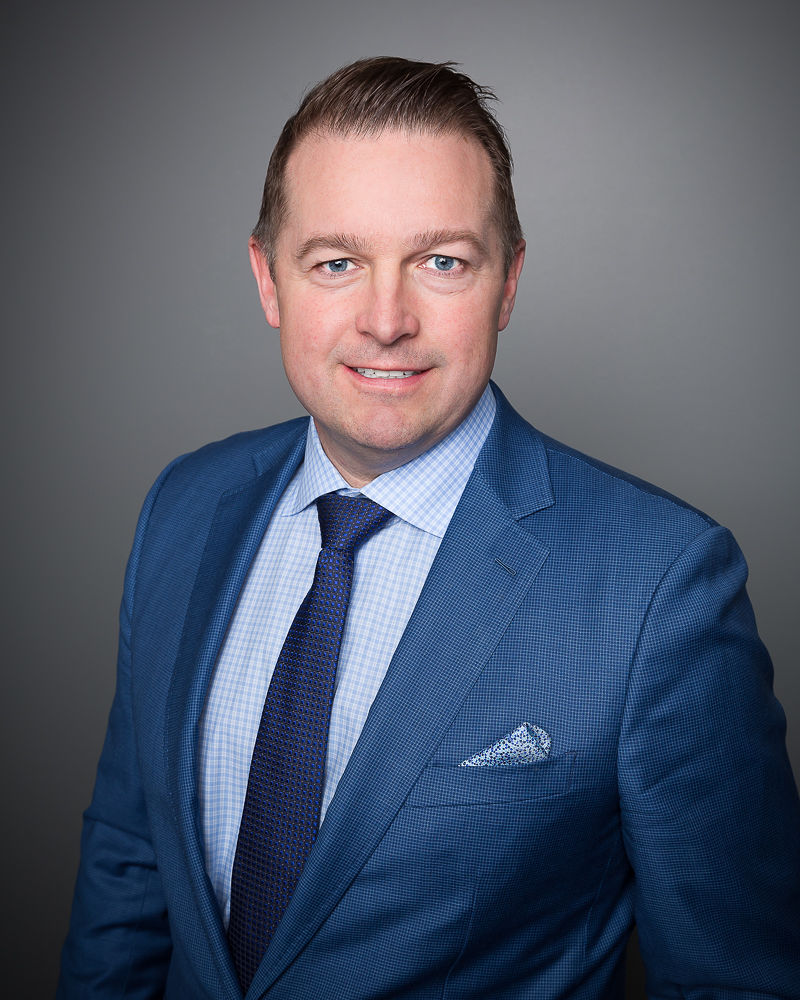 Ken Rosenau has fine-tuned his skills in transportation and logistics for nearly 30 years in Western Canada. Ken joined the family business full time in 1988. He has held various positions including forklift operator, driver, dispatcher, sales executive, terminal manager and director of operations, enabling him with an excellent understanding of every area of the organization. In January of 2017 Ken was appointed as president of Rosenau Transport. He recognizes that surrounding himself with professional team members is the key to the success of the business.

He has an active role on a number of industry boards such as the Alberta Motor Transport Association and the Canadian Trucking Alliance. These organizations focus on promoting the industry, improving performance, and encouraging innovation. Ken is married to his beautiful wife Robynn, and they have a son named Hunter. Family and community support are both very important to Ken and Rosenau as an organization. Over the years, Rosenau has supported many organizations including the Mazankowski Heart Institute, STARS Air Ambulance and many other great charitable organizations. Ken emphasizes the importance of giving back to the communities that support the business, which is a value that was born, bred and instilled in the Rosenau family.

Ken continues to grow the organization and represent the Rosenau brand with strong commitment to safety, financial growth, profitability and continued dedication to the industry. 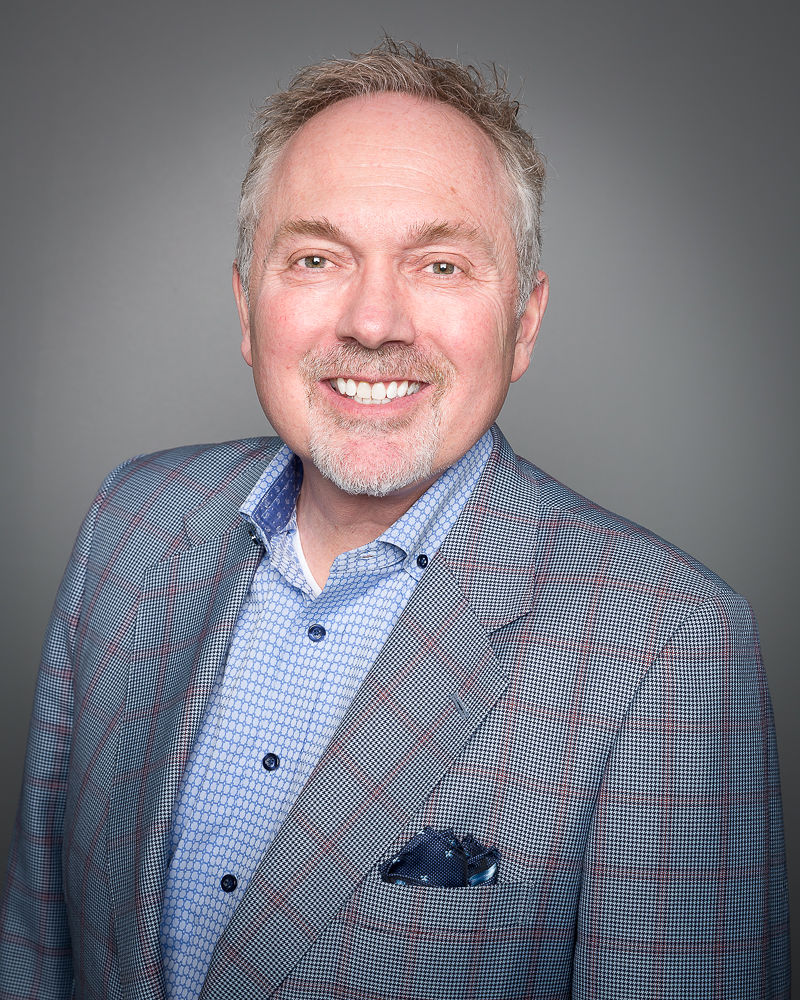 Ken Enns joined the Rosenau team in 2016. He has extensive experience in the transportation industry and has held senior leadership positions with various companies since 1989. This experience has led to a diverse perspective on regional, transcontinental and trans-border industry business models, as well as appreciating the distinctive nature of the Western Canadian market.

Ken is results-driven and focused on building a strong team, growing market share and creating value for shareholders. As the Vice President of Operations, he is responsible for Western Canada and the 28 locations within our terminal network.

Ken is directly responsible for driving growth at Rosenau with the support of an excellent team and fellow management. Rosenau continues to expand and build with infrastructure projects in Saskatoon and Winnipeg, as well as a 40-acre multi-million dollar project in Edmonton. Ken will continue to ensure safe operations and promote Rosenau’s growth as one of the largest transportation, warehousing and logistics companies in Western Canada.

Jennifer Jackson has been with Rosenau since October 2017, when she started as Director of Accounting & Finance. In December 2019, she was appointed Vice President of Finance. Prior to joining the team at Rosenau, Jennifer worked in Saskatoon as a Corporate Controller for AFI Distribution, where she honed her skills in the transportation and warehousing sector. She’s also a Chartered Professional Accountant (CPA) with a focus on strategy and people management, holding the prestigious designation for more than a decade

Having spent her career working within family-run businesses, Jennifer has a passion for helping these family businesses grow and prosper. She enjoys being able to take the worry out of finances so owners can focus on what they do best. Her long-term thinking has helped to transform companies by applying proven long-term strategy and decision making to promote growth.

In her role of Vice President of Finance, Jennifer oversees Rosenau’s accounting department, as well as AP, AR, Collections, Payroll, and Human Resources. In her role, she ensures proper corporate governance, reporting, and effective people management. She’s also responsible for a number of things on the financing side, dealing with Rosenau’s quickly expanding real estate and infrastructure portfolio. 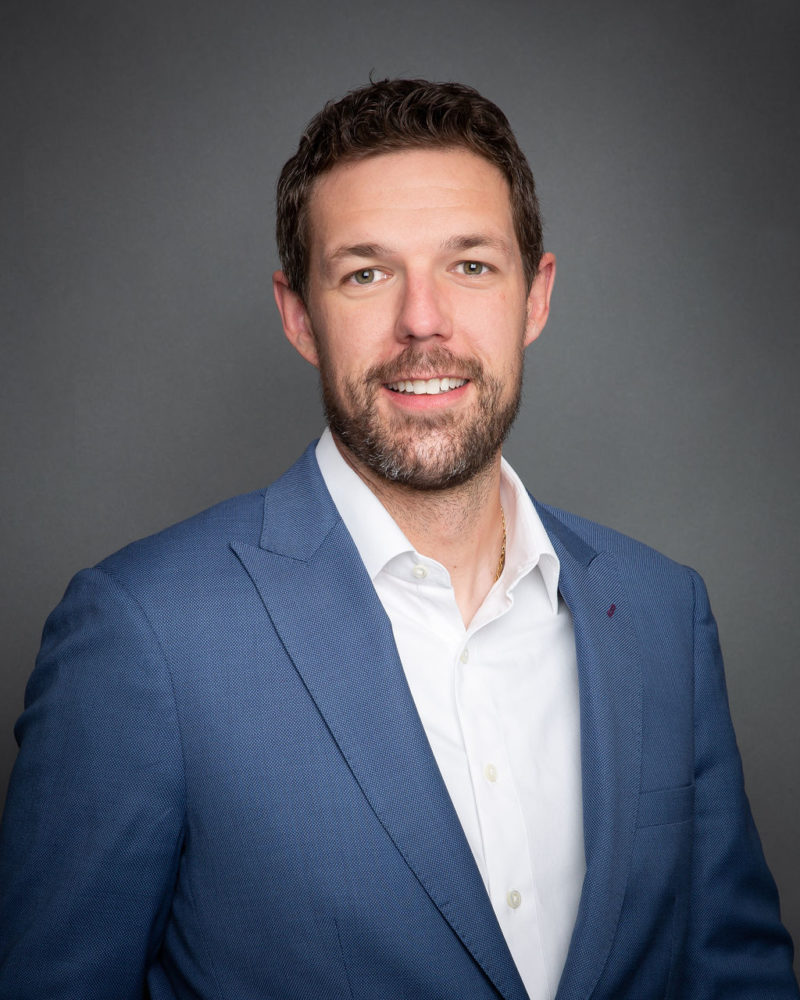 Born and raised in Medicine Hat, Dillon joined the family business in 2006 and has held many roles within the company. From working on the dock, to dispatching, driving, managing terminals, and most recently as Director of Operations, he has developed many skill sets that have been of value for the organization and customers. Having served in operations most of his career, this experience affords him a unique perspective to articulate servicing offerings and communicate the Rosenau advantage for customers.

Active in the community, Dillon is honoured to continue the family legacy of supporting social and charitable initiatives. Beyond financial commitments, Rosenau Transport is uniquely positioned to assist all businesses, whether they are for profit or not, and he believes in lending expertise to these organizations to help them with their logistics needs. Most notably, he is proud of his involvement with various food banks in Alberta, Sport Central, and the newly incorporated Calgary Flames Sports Equipment Bank.

Dillon is committed to growing revenue and market share for the company and looks forward expanding the Rosenau network across Western Canada, and beyond.